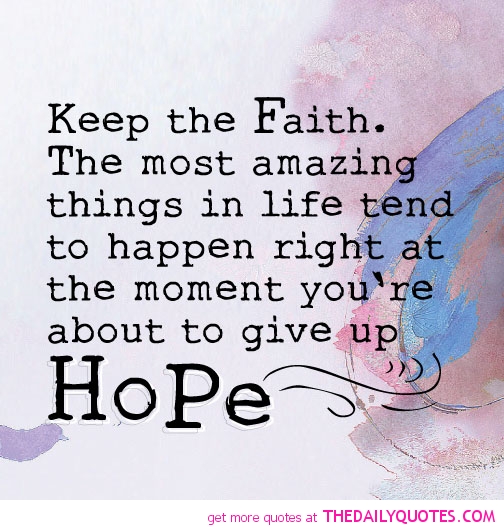 When I dropped Bailey off at his work Christmas party, I felt a sense of anxiety.  I talked about it a little bit in my previous blog, Triggers, but it was a nagging feeling that I simply couldn’t talk myself out of nor could I ignore it.

Normally, when Bailey goes to a social gathering, it is with a group of his peers along with parents.  It is rare that he is ever independent of that dynamic, but when he is, I become nervous.     Maybe it is because I never want anyone to feel obligated to socialize with him because of his disability.  Maybe it is because I am fearful of him being taken advantage of or maybe I am simply neurotic.  Whatever the reason, all the anxiety was put to rest when I walked in to pick him up.

I wasn’t planning on actually going into the bowling alley to get him.  The original plan was that he was going to text me when he was done, but what happened was that he texted me to let me know he was bowling another game.  I went up to wait in the parking lot and realized that I needed to retrieve him as we had an appointment to get to.  As I walked in, I made sure I wasn’t seen because part of me wanted to observe him and how the interaction with the group was going.     What I saw next made my heart swell.

He was cheering on his other coworkers as they bowled.   In turn, they were supporting him even when his bowling ball seemed to be drawn to the gutter.    It was a typical interaction that wasn’t defined by him having Down syndrome.  When he turned around and saw me, he rolled his eyes.  Apparently, I cramp his style.   However, his coworkers clamored to introduce themselves to me and to share how wonderful Bailey is.   For some reason, I always feel the need to thank individuals when they are so kind and loving to Bailey.  As if it were a chore on their part.    I am always met with a confused look and a response like “Bailey is so easy to love” or “We just enjoy him so much”, that I am reminded he is human with a little touch of something extra that is just part of the charm of who he is.