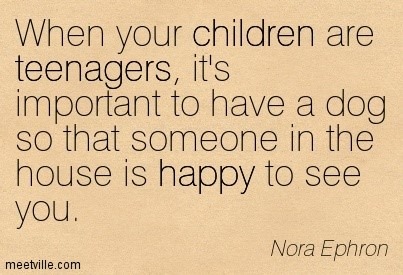 I am always amazed at how my children’s scenery changes as they evolve.   Bryce has long been my child who was a little more anxious when trying something new, but a change occurred once he started high school.    Bryce has decided to embrace that anxiety and turn it into something beautiful.

Yesterday, after completing their eye checkups, we ventured to Walgreens in search of items that Bryce needed for his theater debut.   The list included – makeup wipes, toiletries, and safety pins.  We found everything except the safety pins.  I felt like we were on a scavenger hunt.  Every time we found an item, Bailey would say, “Oo La La” as he ribbed his brother regarding so many feminine items being in our basket.  You must love the humor of brothers.    Bailey enjoyed giving Bryce a hard time about his pedicure that was scheduled for later in the day too. (A suggestion from the director as the cast will be barefoot.)

So, we headed down the baby aisle, as I was sure that this would be the location the safety pins would be hiding.   There is always something humorous about the layout of a store.   The baby items were on one side while condoms, tampons, and pregnancy tests were directly across.  It was like “wear a condom or you could be buying diapers here’s a pregnancy test or thank God you just need tampons” display.   Of course, Bailey was oblivious, but Bryce was reading the condom boxes out loud.  Folks, that boy doesn’t know how to whisper, so imagine hearing “extra ribbed for her pleasure” being announced to all the Walgreens patrons.

As I waved my white flag in surrender that safety pins are not stocked at Walgreens, the delightful checkout lady informed us that they were in the hardware section.  Really?  Whatever, I have long given up on the notion that items are going to be placed in an area that would actually make sense.   So, I did indeed find the safety pins next to the toilet scrubber and light bulbs.

Leaving the store, Bryce asked again what time his pedicure appointment was and Bailey again said, “Oo La La” and I rolled my eyes while Bryce glared at his brother.   From football to theater, Bryce is full of surprises and I hope one day he obtains the gift of whispering.