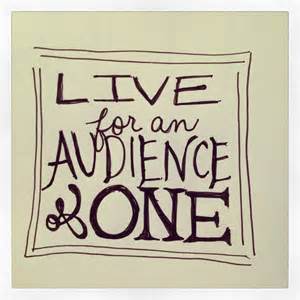 Since Bryce’s theater debut is tomorrow, the director had informed him that he would need to have a buzz cut to fit the character of Buddha along with his other role as a monk. So, yesterday afternoon before rehearsal, Brian shaved his head, unfortunately, his director wanted a more authentic look, so last night, Brian shaved his head again.  So, now his head is alarmingly stark and he is tremendously uncomfortable.

Part of his discomfort stems from what his friends would think and the comments that they would spew.  Let’s face it, teenagers are not the most sensitive bunch and their own insecurities fuel their unkind and insensitive barbs.    It is the plight of being young and immature.  The reality is that to truly step out of one’s comfort zone, you must fully commit to everything that comes with it that includes the ridicule of those who aren’t comfortable enough to follow your lead.   It is downfall of being a true trailblazer.

Even as an adult, I have had my qualms about stepping outside the bounds of what society deems as normal or acceptable.   The reality is that people are always going to have an opinion, critique, judgement, etc., in an order to deflect from their own mirror.   It is human nature.  Unfortunately, you can’t tell a seventeen year old boy all of this.  He must experience it for himself.  Navigate it the way that he sees fit and know that none of the comments he may hear are personal.   What people say is merely of reflection of who they are and my little Buddha will figure it out on his path to great things.