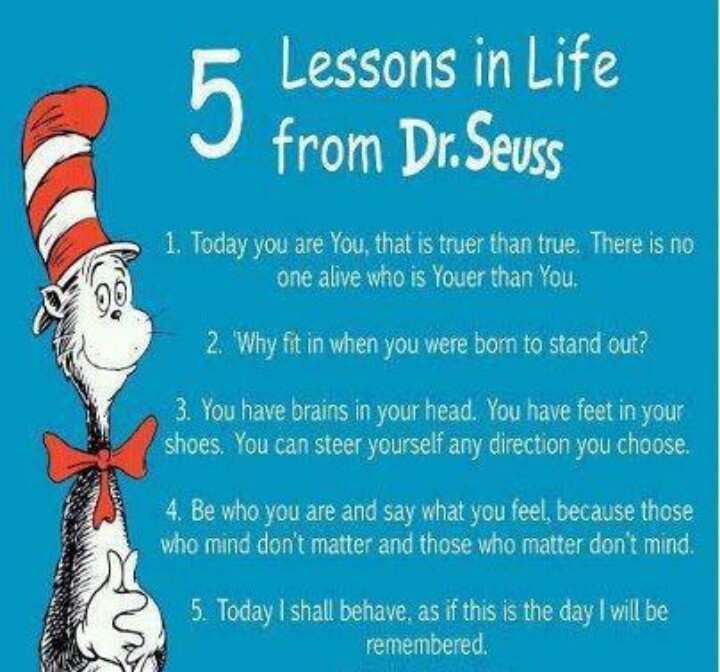 Two weeks from today I will turn fifty.   While there is so much to be grateful for, society likes to put us “aging people” into a box.  Yesterday, I received my AARP invitation.   While I love to be included into any gathering (and yes, even if people know I won’t come, I still like to be invited), this one was a bit annoying.  They promised me a thermal bag along with “real possibilities”.   I don’t know about you, but I can find some real possibilities outside of the thermal bag.   Life is still offering me those on a regular basis.  One friend pointed out that they give great discounts on car insurance, but response is, “No thanks. I’m good.”

Besides declining the AARP with the finger before I tossed it in the garbage, we are finally cutting the cord on our cable.   No longer will I be a hostage to this money sucking conspiracy where customer service is as productive as the AARP offering real possibilities.     I will be giving the cable company the same salute that I gave to AARP.   There are choices beyond what is scripted.  What a beautiful feeling to make decisions that finally set one free.

Yesterday, mid giving the finger to the AARP and the cable company, I came into possession of some delightful news.  The kind of news that makes you giddy and laugh in an evil way.     While I won’t reveal the details, I will say it resembles a breakup.  Then several months down the road, the guy who dumped you is dumped by his new girlfriend and you can’t help but laugh and laugh.  Yes, the news that I learned yesterday was definitely one where I could smile with a great deal of satisfaction and realize how much better off I am today.

Three very different scenarios, but one theme.   Not allowing yourself to be put in a box.  Making decisions that empower you instead of define you.     I am no longer the “cable paying AARP labeled chick who is depressed over a bad breakup”.  Nope, I have made choices and those have propelled me into a different venue.  I like that view much better.