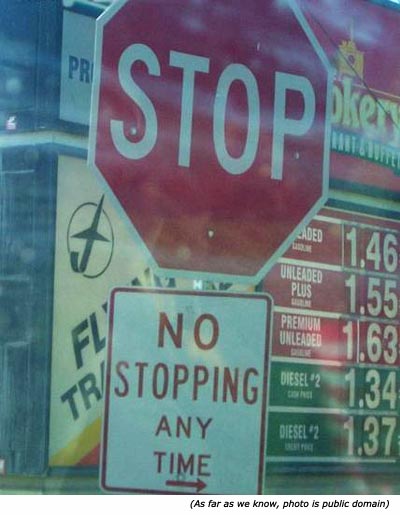 In a world where we have multiple choices for communication, there seems to be a lot more lost in translation.    A serious of mixed messages can bring a barrage of confusion along with the “am I crazy?” feeling.   As a writer, I try very hard to convey my thoughts in a clear and concise manner which I hope transfers when I am dealing with people. My firm believe is that people read and hear what they want.   It is human nature, so I try to be delicate in my approach.

For example, yesterday I received a text asking for information that I had sent to this individual days ago.  Instead of reiterating that I had already sent it, I just gave her what she was asking for.  It saves me from being overly annoyed and shaming the other person.  My youngest is learning this delightful dance.  He has been communicating with several colleges in hopes of continuing his football managerial duties after high school.  His message was clear and very well-written. (Yes, he did receive some critiquing from me.)   The email he received back informed him that there were no openings this fall.  Well, that’s great because he wasn’t asking for this fall.    Sigh………

I am not saying that I have the cornerstone on figuring out how to maneuver through this tangled web of confusion.   Etiquette has been put in a drawer collecting dust.  Everything is rushed because everyone is so “busy”.    Instead of one email, it ends up being five because the receiver didn’t actually read the first one.   It is frustrating.  It is annoying.  It is reality.

The days when it only takes one email to correspond with someone are a win in my book.   Hell, I am even happy when I get a “read receipt” because at least I know they got it.    Funny, with all the devices and platforms that are suppose to give us an edge, I feel like we are becoming less effective.   In the meantime, I will hope that my effort to communicate doesn’t send mixed messages.