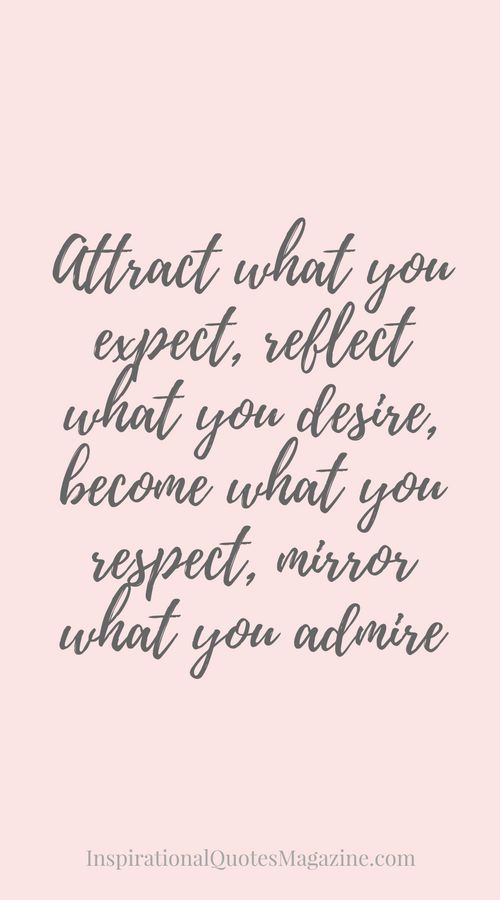 Part of my issue is my over-entitled ego.   My ego leads me to believe things that aren’t necessarily true.   It whispers in my ear and it reveals a not so pretty version of me.   Several things happens when this little nuisance comes to play.  First, it gets supersized.  The illusion that I might be better than someone else.   Then, it gets easily offended.  The cherry topping is that it encourages me to overreact.   You see, my ego leads me astray.

While I have been in a bit of a pausing pattern, I am finding that the ego is really just fear peppered with judgement.   When it rears its ugly head, it normally happens when there is a chance I am not getting what I think I deserve.  It is a baffling and cunning twist that keeps me from moving toward the best version of myself.

So, I am slowly meeting my ego at the door.  Gently telling it that I don’t need protection. But, there is a catch because its hard to shut the door on it.   Not going to lie, when I think of certain people, self-righteous judgement comes to mind.  I instantly dissect their behaviors and actions which inflates my little friend, leading me to believe that I am much better than they are.   My ego makes me an asshole.

Yesterday, I got an group email that I would only describe as passive-aggressive.  I instantly reacted.   My thoughts were – “Who does she think she is?” along with “I will show her”.   My ego is about four years old.    I allowed my feelings to simmer.   I decided to meditate before responding as my first thought was to unleash my egotistical semantics.  After twenty minutes my initial feelings had simmered.  They weren’t gone, but I did feel some relieve.   It isn’t a perfect science,    My ego is pretty cunning.

Ego is an acronym for “edging God out” which sounds about right since I go on autopilot and leave Him behind to shake his head.  The good thing is my awareness and willingness to not allow this to be a standard practice.   I am working hard to check my ego at the door before dealing with other humans.    This is why I like animals better than people,