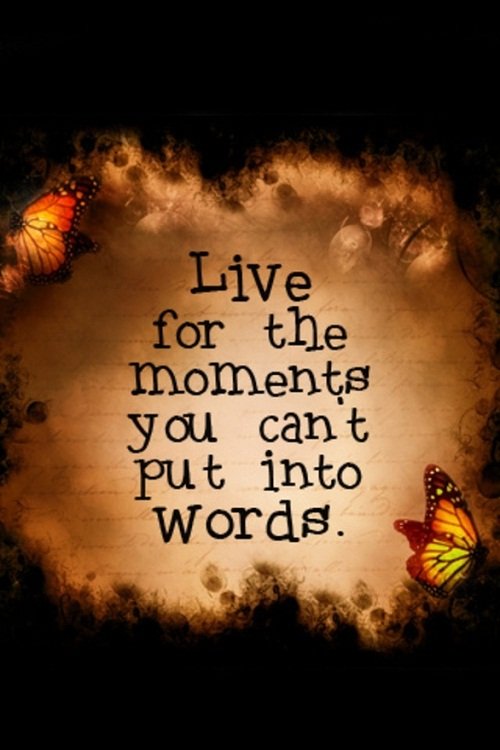 I have been back to my old stomping grounds several times since leaving, but there was a different vibe yesterday.   It was different because Bryce was looking at WKU for himself.   As we toured the campus, I was overwhelmed with envy.  While I wouldn’t want to go back in time – seriously, I like where I am – there is that part of me that wonders what college would be like with all of the improvements such as technology and the like.   If you aren’t familiar with WKU (Western Kentucky University), it sits on a hill.  So, if you live at the bottom of the hill and had a class at the top, it was a lovely glute builder.  Especially delightful when it was raining or 120 degrees.   Now, they provide bus service to help students get there faster. (Whatever…..)   There is a food court, so anything you could possibly want is at your finger tips.  Let’s not forget if your laptop is on the fritz, there is a technology area that will fix it for free and loan you one while yours is being repaired..   We didn’t even have laptops.

As I kept lamenting over these changes, Bryce kept saying, “It has been thirty years, Things change.”.  Isn’t he delightful?   Yes, of course things are different.   However, I now understand why my parents felt so out of touch as we looked at schools for me.   And how annoyed I was as they reminisced about their college days.     Being back was like coming home.  Of course, I want Bryce to go where he fits.  A place that he will be happy and have incredible experiences.   I just hope that fit is WKU.

Yesterday, was truly special.   Bryce actually posed for a photo – only because I threatened him with Fathead Bryce.   Although, eventually Fathead Bryce made an appearance in front of the student center because, after all, he wanted to be included!   I am so grateful our son tolerates us.

I am gathering all of these moments and tucking them away.    This is a special time and I don’t want to miss a thing.