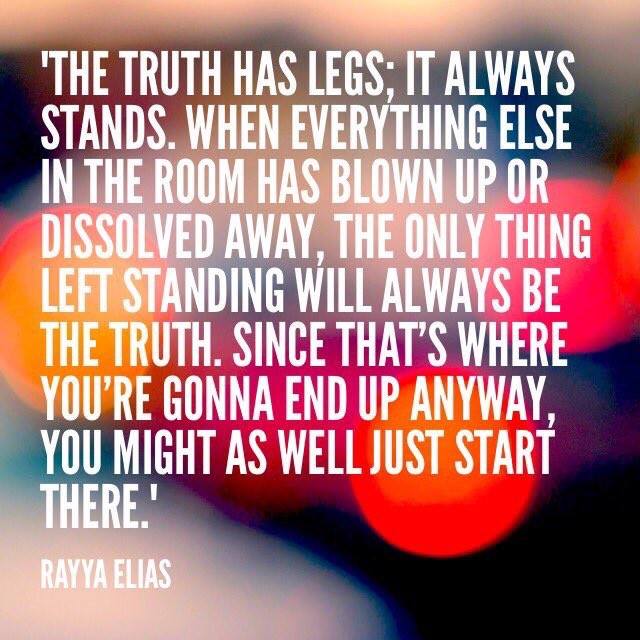 Hiding behind an illusion seems to be how members of our society are getting away with inappropriate behavior.  That is until recently.   I have kept quiet regarding the flood of revelations due to men behaving badly.   The powerful men crumbling after women have come forward to share their harrowing experiences.   It speaks volumes to the character of these men and those who remained silent because of the almighty dollar.

And while we were shocked in the beginning, there is now a level of “not surprised” when another male bites the dust.  While the circumstances are disturbing what turns my stomach are the apologies.    They are “ashamed” and “deeply sorry”, but what that translates to “crap, I got caught, so I will act remorseful”.   For years, women have been told to stand down, keep quiet, and do their job.   Ignore the fact that you aren’t making the same money as your male counterpart, ignore the outrageous sexual comments made toward you, keep your head down and you get to keep your job.   But, now women are standing up and taking back the power.   The good old boys are crumbling and I would imagine the courts will be filled with lawsuits against the perpetrators and their accomplices aka companies that remained silent.

Maybe there is hope for reform when the dust settles.   Maybe when we elect those representing our interest, we pay attention to the whispers about inappropriate behavior instead of blatantly ignoring the truth.   Small steps in the quest for equal footing.   All of this is probably making Susan B. Anthony roll over in her grave.