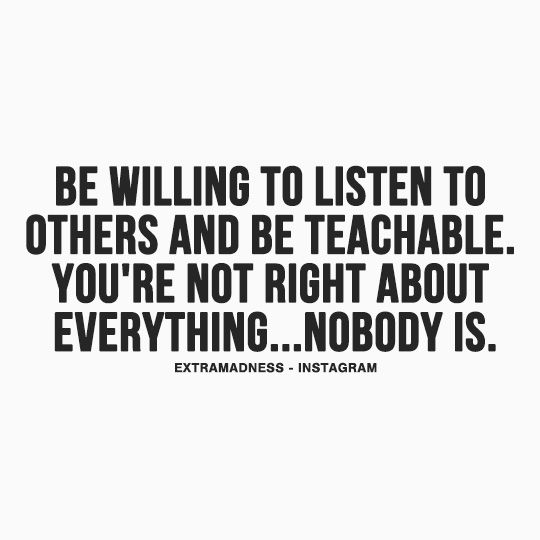 A week ago, I wrote about an experience where someone had used the “R” word in my presence.  This was a person I was unfamiliar with who happen to be in a group setting with me.  I had left the room to collect myself as he used it not once but twice.   While I thought it was my duty to “educate” him on his lack of awareness, I was reminded by a very wise woman to “take what I like and leave the rest”.   So that is what I did.  I just let it be.

Yesterday, I came across the same individual.   We started up a conversation and he mentioned that someone had approached him last week to relay how that particular word offended some individuals.   I allowed him to finish as he stated that “he has worked with individuals with special needs and that he used the word not to offend anyone”.     It was at that moment I shared my side of the story simply stating that for me, there are other words that can be used in place of the “R” word and that I appreciate him sharing his experience with me.     His parting words were, “I am not responsible for how others feel when I use a particular word that some find offensive.  My goal is to accept people for who they are.”    That was powerful.   It was powerful because I have ALWAYS had the experience of people immediately apologizing for using that word, plus I was able to respect where he was coming from.   He isn’t responsible for me being offended.  He isn’t responsible for how I was feeling.    All of those responsibilities lie with me.    And the big one……accepting people for who they are.  Those words take my breath away.  Being in state of unconditional acceptance minus the judgement is something I am not accustomed to doing.  But, my Higher Power is pretty clever and when I am teachable, I flourish.

The beautiful thing is that I was able to share my thoughts while openly willing to listen to his.  There was no judgement.   When there is an absence of judgement I hear with an open heart.   I didn’t feel the need to berate him to change his mind.  I didn’t feel the need to make him see the light.   I saw beyond the word and saw the person.   That, my friends, is something I will strive for in the new year on a more consistent basis.   The shedding of my uninformed opinions allows me to simply see people for who they are.  Sure, I might not like all of them, but I can at least respect the place they are coming from.    It is like God saying, “Pay attention, Allison.  You might learn something.”