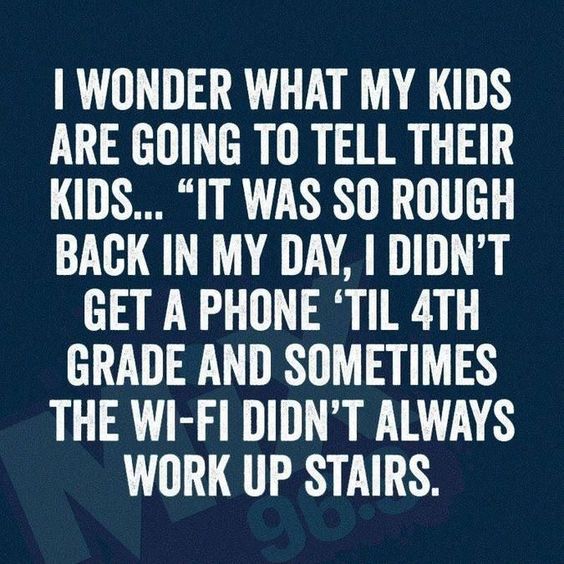 The first day of the new year is usually surprisingly ordinary.   I am not sure what the rest of the population experiences, but it isn’t as if some announcer is pledging, “this will be the best year of your life”.   Around this time, I am ready for the “children” – hard to refer to them as that since they are 18 and 22 – to return to their routine.  Oh, yes, I am aware of those who can’t stand the thought of their offspring leaving after a long holiday break, but I am not one of those mothers.   My identity isn’t wrapped up in those delightful children I shoved out of my body.

I was able to enjoy several hours of estrogen filled quiet as the guys went to go see the Stars Wars movie.   For about two weeks, there has been a fury of dirty clothes, an overflowing dishwasher that is run at least twice a day, and a refrigerator that somehow loses food as I fill it up.   Fortunately, the boys do their own laundry, but I feel my appliances begging for a break.

There are a lot of “lasts” in this scenario.   I find myself counting them as we move closer to Bryce’s high school graduation.   However, after a situation later in the evening, I wonder if he is even prepared to go.   Maybe I need to up the life skills program at our house.    Bryce noticed that there was a present from one of our cats – a hairball.  Being such a team player, he said he would go downstairs to clean it up.  I love when my kids take the initiative. Most of the time, they simply walk past it and then I find it weeks later.  Such a joy.  I went downstairs to retrieve something I had left, and noticed he was using a large amount of paper towels to eliminate the mess and then transferring them into the toilet.   Oh, for the love of Jesus!   Thank God, I came down when I did.    I used my sweet, comforting voice instead of my scary, panicked voice to inform him that paper towels can’t be put in the toilet.   He stared at me as if I had just told him we no longer will be having WIFI in our home.   I shared what would happen if he flushed them.  Still staring at me, he asked, “So how do I get them out?”    Oh, Jesus take the wheel.    I tell him to get the long grilling tongs and a garbage bag.  I executed the removal perfectly.   He was unimpressed.

Yes, the first day of the new year resulted in a life lesson for Bryce.   One more day of my two offspring occupying this space and then back to the real world.    I might be a little giddy, but I will try to refrain myself so I don’t hurt their feelings.    Just grateful that my basement didn’t turn into the pool that Brian has always wanted.