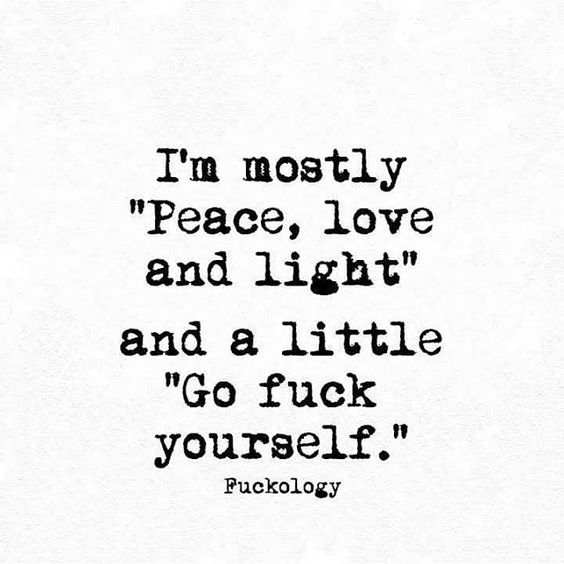 There it rested on the floor taunting us. I didn’t see it until Brian pointed it out to me and then we haggled over whose it was. The dryer sheet, of course, was the subject of the scrutiny. As people filed in to pay their last respects to his grandmother, the object of our latest obsession was apparently in line to do the same. Brian was convinced it came from Bryce or Bailey’s clothing as he said, “it looks just like ours”. Now, here is where I am confused and maybe this is me lumping all dryer sheets into the same box, but don’t they all look alike? I was met with a resounding “no” and I abandoned the argument as I was left speechless that we were even having the discussion. Plus, I wondered when my husband became such an expert on dryer sheets since he doesn’t do laundry. This is what happens when we are allowed in public. The most unbelievable topics come to light in the midst of something so somber.

As we walked into the church in a procession with the family, there was a silent disagreement on where we were suppose to sit. Brian was motioning us to sit on the left while the entire family was filing into the pews on the right. I lunged to the right and then to the left. I did that a couple of times which made it look like I was doing some sort of exercise. Finally, we settled on sitting on the right. As I sat down, I looked at one of my niece-in-laws and said, “This is like corralling cats,” and she shook her head in agreement.

After the service, our final destination was the cemetery where Moms would be residing in what I refer to as the “condo”. I am sure there is a more formal name, but I kind of like the thought of condominiums for the dearly departed. My great-nephew sits next to me. At four years old, he is highly intelligent and very articulate. He has a better attention span than most adults I know. As the final blessing was bestowed, he turned to me and said, “my great-great grandma is in there. She is sleeping, but will wake up soon,”. In my head, I am thinking how truly awkward that would be and decided I didn’t need to explain death in a greater capacity.

Even in the haze of something so solemn, there can be humor. Laughing helps us walk through the discomfort. It leads us to a lighter space and helps heal. And while I can be wildly inappropriate and Brian can abandon his filter, we are able to simply balance that so people still manage to want to be around us.