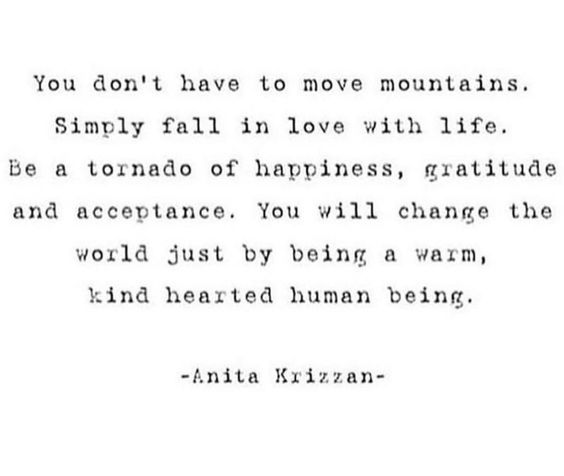 The start of graduation weekend was launched this morning during the Father/Son senior breakfast.   Late last week, I was asked to attend, along with making sure that Bailey was working because they had a surprise in store for him.  I had no idea what to expect, but I was inclined to believe it would be memorable.   As breakfast was winding down, one of the senior class officers took the podium and announced that Bailey would be receiving the Honorary Alumni award. It is given to a faculty/staff member by the seniors, who exudes the Trinity spirit.  I was overwhelmed with emotion, pride, and so much love for this school and the people within it.  You see, both of my sons have benefited from the foundation provided by this community of people.    They just had different paths to get to the same destination.

As I reflect on this particular moment in time, I relish in the fact that Bailey, despite his challenges and differences, has made an impact.   Day after day, he serves high school boys lunch with a smile on his face.   He is making a difference.   Isn’t that what we all strive to do in life?    Seeing the results of Bailey’s presence in the world certainly reminds me that it truly resonates in the little things.  A smile.  A polite hello.  The little things, those that seem so trivial, so very unimportant are the very core of what speaks to someone’s heart.

By the end of the weekend, I will probably be bone dry from all of the crying, but there is a whole lot of happiness wrapped up in those tears.    Both of my boys continue to be the example that the world so desperately needs.