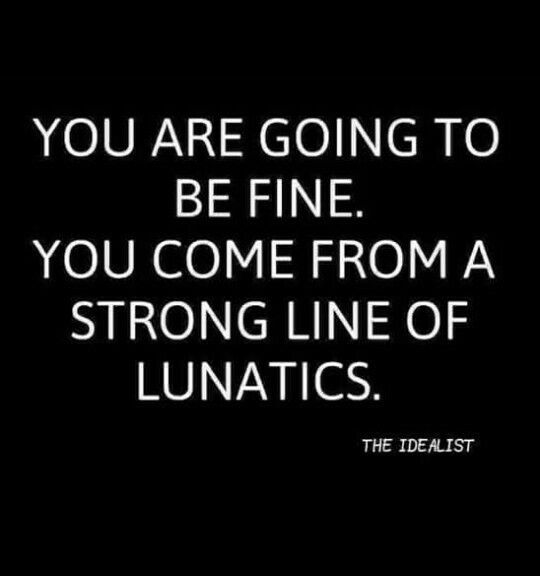 Yesterday I got my do-over.   Friday, I ugly, snot cried all over Bryce, so I had hoped that since he came home for the weekend, I would be able to compose myself when he left yesterday.   You see, as a student athletic trainer for the football team, we anticipated that this would be it and we would see him when we moved him into his official dorm in three weeks.  But, as we are learning, information is like winning the lottery and so far we are not hitting the numbers.   So, he came home which was logical since….a.  he is the only freshman student athletic trainer, all the rest are juniors and seniors and b. no one else was staying on campus for the weekend.   I don’t blame him.  I would have come home too.

We had a great weekend that combined family time with celebrating one of his best friend’s graduations, so when he left yesterday, I was able to do what I had wanted to do on Friday……..not ugly, snot cry.   I hugged him wishing him safe travels along with an enthusiastic “I love you”.   No tears. No holding him until he wiggled out of my grasp. No pit in my stomach.   It was as if God said, “See you can do this”.

When he called yesterday afternoon, I was excited to hear about his day.   He shared what he had planned which involved getting settled into his temporary living arrangement, getting dinner, and sharing that he made sure he could “bring food into the dorm”.  I swear I didn’t laugh at him.  Well, maybe a little.   Bless his heart as he navigates this new terrain.

I am sure that my emotions will be like a roller coaster but for now, I am at peace.  We are all adjusting.  Well, some of us are.   Bailey has taken over the basement thrilled to not have to share the lower level with his brother.  I guess he is containing his emotions.