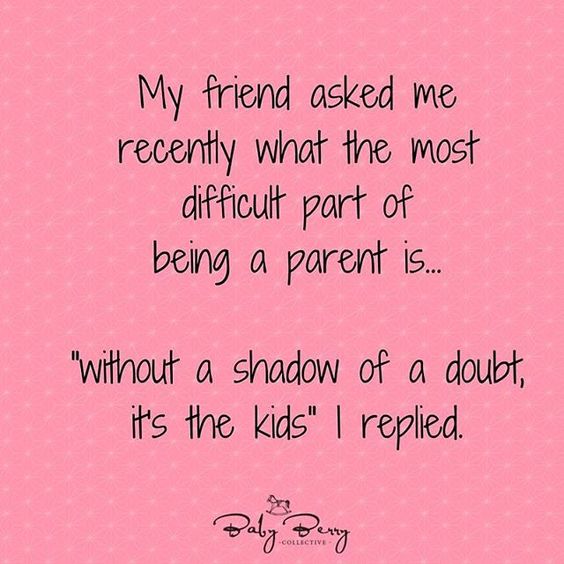 Yesterday, I shared about the roommate plight.    I forget that most people reading this don’t even know Bryce, so when I quoted him about being “scared” it was taken out of context.  Let me explain.  My kid is a smart ass.  I am not sure where that came from, but for today, let’s blame my spouse.  Even though, if you have been reading my blog or know me personally, you are now rolling on the floor in hysterics.  Yes, both of his parents are experts in sarcasm, so it isn’t a surprise that he is one as well.

While I was out to lunch with a good friend and then promptly ran into some other friends as I was leaving the restaurant, Bryce called…….twice.  His voicemails were dripping with annoyance as I didn’t answer his call.   I am only assuming that he thought I would put my life on hold once he left for college and wait by the phone. Adorable.  Anyway, he told me he would try again after his Biology lab.   He left nothing of importance on the message.    The secrecy continues.

Around 8, he called.   In the background my spouse is saying, “Tell him they are playing “Toy Story 3″ on the South Lawn.  Free food and everything.”  Brian follows WKU on Twitter and between us, I think he is living vicariously through his son.  I turn my attention back to the subject at hand.  My delightful son stalls.  Talking about everything else but the roommate situation.  Finally, he gives me the scoop.   He is a gray shirted freshman on the football team.  This means he is working on his grades and will be eligible to participate in the spring as long as he does well this semester.   He is also from Louisville and told Bryce that he is welcome to use his laundry pods.   Plus, he wants to set Bryce up with a girl and when Bryce came home in between classes, he was cleaning the floors.   So far he is a keeper.   The only drawback is that he leaves blue lights on at night.  I told Bryce that isn’t a big deal since his eyes will be closed anyway.

I asked more questions about him and, of course, Bryce did not have any answers.   Apparently, guys are not as inquisitive as girls are and I should know this as I live in the haze of testosterone.    I suppose more will be revealed on this secret mission dubbed “roommate”, but so far, the subject seems nice and doesn’t exhibit any psycho behavior.  Stay tuned.