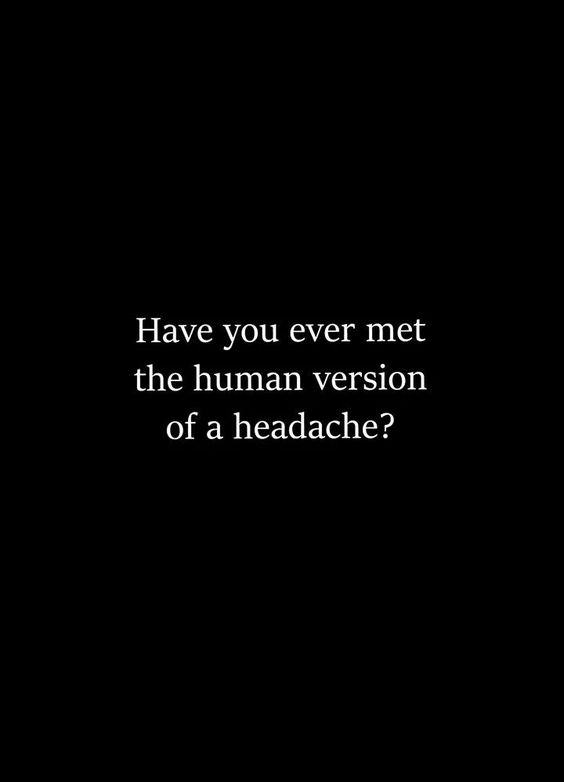 I’m not sure when it happened, but at some point, I have completely abstained from turning on the television. I am proud to say that I have no idea what is going on in the world. Oh, I am aware that it is a complete shit show, but by removing myself from all of the toxicity, it allows me to simply focus on my own life.

It doesn’t mean I don’t care. I just know that I am powerless over people, places, and things. That the only thing I have control over are my actions and reactions. And to be honest, that is a whole lot of responsibility. If you know me or follow this blog, you are probably aware that I am not always a ray of sunshine. I am a lot to handle. So instead of worrying about outside issues, I write and control my characters. Today, I might be killing one of them off but maybe in the revision, I decide that they are better off alive. It’s my current conundrum. I don’t have time to take on any one else’s issues because I have about twelve people living in my head demanding attention.

Even though I have an extensive social media platform, I allow myself to unfollow those individuals who continually post their political views along with the disclaimer that “they aren’t trying to initiate disagreements”. I don’t have to be a genius to know that is simply an invitation to argue with others who don’t agree with your views. I simply abstain. If that makes me appear socially unconscious, so be it. I am happier for it.