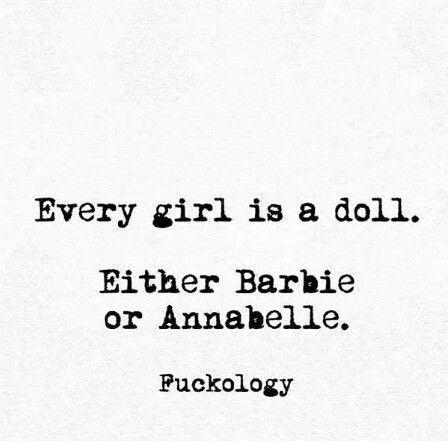 This may surprise you, but I dislike confrontation. However, there are moments that warrant my participation, I just have to remember to choose my words carefully. I also have to presume positive intent for everyone. Hard pill to swallow when the issue at hand has an emotional charge.

My favorite sport that Bailey plays in Special Olympics is softball. I love it because I get to hang out with some amazing parents along with watching him completely in his element. This year, we are on a new team. One that allows him to be with peers his own age. It was a tough decision especially since this team is pretty advanced in their skills. But, he has a nurturing coaching staff that is working with him and I saw a lot of improvement during his first game this week.

In case you haven’t experienced a Special Olympics game, I encourage you to do so. There is something so magical about how, win or lose, they are simply happy to be there. They love the cheer of the crowd. And even if they strike out or miss out on a play, they support each other. But, with any sport, typical athlete or not, there is always someone in the mix sprinkling a touch of negativity. This is where the phrase “presume positive intent” comes into action.

I am not going to rehash the whole 30 second exchange that I engaged in and normally, I would let the comment slide. But, when the comment is about my own kid, then all bets are off. Bailey is a slow runner. Not a surprise as neither Brian nor myself inherited the Roadrunner gene. He also tends to hesitate before he gets to base instead of running through, which in many cases, results in an out. This was the issue in this particular scenario.

Behind me, a gentleman made a critical comment about his slow running. I, in turn, spoke up and with my nice voice saying, “this is something that he is working on” and then I simply turned around to focus on the rest of the game. The person in question didn’t comment, but his wife did. She apologized for his behavior throwing out some excuses as to why he is so vocal. Let me just say, that the whole game, he sounded like an ESPN commentator. I don’t have a problem with that, but his comments weren’t positive. My only response to his wife was simply a reminder, that “this is Special Olympics”. In my opinion, there is no room for anyone be spouting off crap that isn’t motivating. These individuals are inspiring. They are worthy of support, encouragement, and most of all respect.

I pondered this subject matter for two days. I wasn’t sure if this was something I should lay out on the table. But, in a world, where we have trouble connecting because people are fearful of those who are different, I needed to express my dismay. I come to these games to support my son. I come to these games to cheer on these amazing people who simply live in the moment. With that being said, I wasn’t angry with this man. I don’t know his story. I do know that his wife didn’t need to apologize for him. His actions don’t define her. I get it. I used to do that when Brian was actively drinking. This isn’t about shaming anyone either. I have certainly been guilty of saying things out of turn. No, this is about honoring my truth and advocating for someone I love.

There was no drama with the exchange and they moved away from me, which I appreciated. It was a blip. Bailey’s team won and I was rewarded with his big smile along with a very sweaty hug as we left to go home. That, my friends, is my reward.