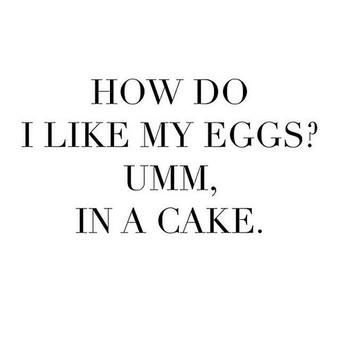 When I came home from the grocery store on Friday, my spouse inquired whether I had lost more weight. I was still processing my ordeal with the satanic umbrella issue, so his statement caught me off guard. “I don’t really know. Maybe. I mean, these jeans are loose and they are a pair I bought recently,” I got a little giddy when he said this because I have been residing in a plateau for awhile.

Since we were going separate ways for the evening. Brian doing chain gang for a high school football team while Bailey and I were venturing to his softball game, we decided to have a family dinner at one of our favorite restaurants. Before we left, I put on a top that I haven’t worn all summer. It is a shapeless, flowy blouse that is versatile. I can wear it off the shoulder or not, depending on my mood. Since it hadn’t been something I had worn in a while, I asked the question all men love to hear. “Does this make me look fat?” I did preface it with the statement, “I need you to be honest”. I wasn’t trying to trick him, I merely needed someone else’s opinion as I have been actively getting rid of clothes that no longer look good on me. Which to be perfectly honest, is a good chunk of my wardrobe.

After he digested the words, he said, “No. It doesn’t make you look fat.” Honestly, as I walked back to our bedroom, I waffled between his statement and feeling that maybe he isn’t a reliable source. After all, this is the man who thought his textured sweaters were hip and stylish past the expiration date of the 90s. They weren’t. Sometimes I have to tell him that certain outfits that he puts together don’t match. But, after processing it for a few more minutes and gazing at my reflection in the mirror, I realized that he was right. My top lives to be worn another day and escaped the possibility of residing in the bag of clothes I was set to donate six months ago. Eventually, the bag will be moved to the trunk of my car, where it will reside another six months. Someday, it will be donated. It is a process.

My gratitude lies in the fact that Brian no longer looks terrified when I ask questions that potentially could be construed as a trap. This is significant progress. He also does a wonderful job of diplomatic answers. For example, “you always look good”. It’s adorable. I am so glad that he worked through his PTSD issues that he acquired after being married to me for so long. I will be the first to admit that sometimes, I can be a challenge. I know, you are all surprised by my admission. I am nothing but transparent, friends and a delightful work in progress. Maybe I will shake things up and donate those clothes today. Probably not, but it is good to have goals.