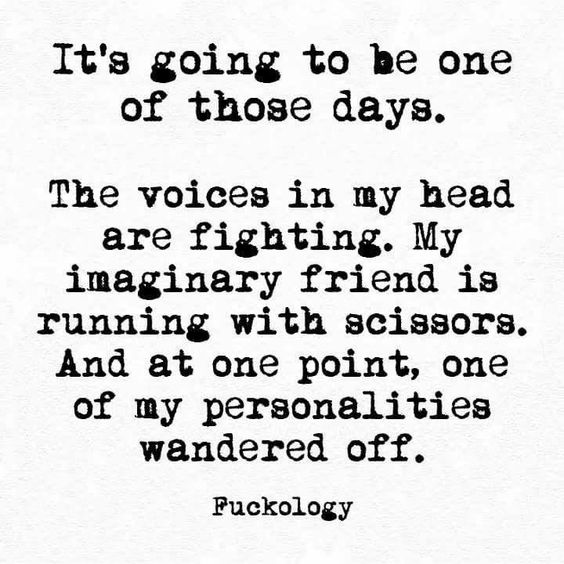 I am a planner. It’s just what I do. Along with being planner, I am also prepared. Well, most of the time.

Saturday we were headed to Bowling Green to cheer on WKU as they played their last home game of the season. Seriously, last game, which reminds me that Bryce is halfway through his sophomore year in college. Yikes. I digress. Anyway, it was raining. It wasn’t just a moderate shower, but more of the torrential variety. In an effort to be prepared, I had our rain coats along with pullovers so we could layer. I even suggested that my spouse and other offspring, bring another pair of socks in case their feet get wet. I was wearing boots, because I am brilliant. My spouse put our items in the car and asked me if I wanted my jacket up front with me. I responded, “Yes, I will keep it up front with me.” Once everything was loaded, we ventured southward.

The visibility was shit and my spouse, who is a comfortable driver, was gripping the steering wheel with both hands. I was incredibly anxious as we passed several accidents. At one point, I asked “why are we doing this?”. I am all about being a fantastic parent, but I was seriously regretting this decision. Meanwhile, about thirty minutes into our trip, I realized that I didn’t have my rain jacket. Nope. It was not in the front seat with me.

Brian: “Do you want me to turn around.” (He’s sweet, but that would be ridiculous. If we turn around, I wasn’t getting back in the car. This weather was scaring the crap out of me.)

Me: “No, that would be a waste of time.” (Now, at that point, I realized that I thought he was putting my coat in the car as he was the one asking me if I wanted it up front. I think we need to work on our communication skills. Sigh.)

Me: No, we can just stop at Target and I can buy one there.” (Cue the shiver going down my spine.)

You know it is bad when I am volunteering to walk into a store where there will be an excessive amount of humans. I was even contemplating how I could manage without a coat. Yes, the desperation of not walking into Target was greater than my need for rain gear. The internal war was waging, but I concluded that the only way to endure the day, was to bite the bullet.

We found the nearest Target close to where we would be having lunch. I ran inside praying that women’s apparel would be close to the front. The “Hallelujah” chorus started playing in my head as I perused the area and zoned in on my target. (Unintentional pun, but let’s go with it.) A cute red jacket that seemed waterproof. It was marked “XXL”. Seriously. There was no way as it had to have been mislabeled. Definitely a medium, as I held it up to me. I made my way to the cashier as if I were on the “Amazing Race”. People parted like the Red Sea as I moved forward. In and out of Target in under 10 minutes. I even had the guy remove the tags for me.

While the weather and purchasing new attire were not on my agenda, WKU came out with the win, and we are definitely parents of the year for risking our lives to support our youngest. Of course, he is probably unmoved by our gesture, so I will continue to remind him until he appreciates it.