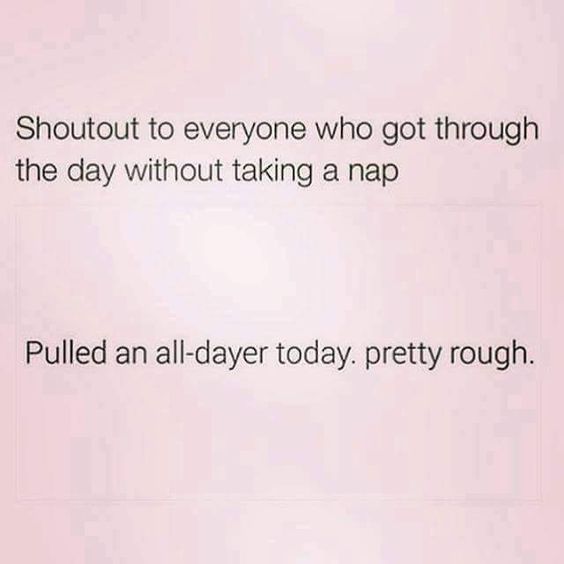 The reentry process, after being away, is tricky. I compare it to a freezing body of water. You want to ease in. Take your time. But, inevitably, some asshole shoves you. You plunge into the cold water unprepared for the shock. Welcome back to reality!

My mother had been extremely anxious about me leaving. It wasn’t as if she were left alone, but I suppose, I am her security blanket. Anyway, upon my return, she decided to make up for lost time by calling me incessantly with almost humorous requests. On Friday night, the phone call was regarding the loss of power. Not her home. She has a generator which is probably the best investment ever. But, the homes surrounding her were plunged into darkness due to a blown transformer.

Mom: Will you call the power company to report the outage?

Me: Why? You have power and those that don’t can call themselves. I am sure that it has been reported.

Mom: Okay. I guess they can call themselves. It might be nice if you did it though. Maybe they don’t know. Maybe they aren’t home.

Me: Mom, I don’t feel like being nice. They’ll figure it out all on their own.

She doesn’t sound convinced, but we say goodnight and I exhale. The next day, she calls in a panic.

Mom: Don’t fill out the census. The Republicans are sending out fake ones to fish out individuals that are illegal in our country.

Have I shared that my mother watches CNN incessantly? To the point of obsession. I understand her need to know what is going on in the world. I, however, abstain from the noise. Anyway, I closed my eyes, shook my head, and tried not to lose my shit with her.

Me: I don’t fill out that crap anyway, so no worries.

Mom: You have to fill it out so they know how many people are in our country.

Me: You just told me not to fill it out, so which is it?

Mom: Just don’t fill it out this time. It’s fake.

Me: Okay, I will take that under advisement.

We disconnect the call and I promptly text my sister to warn her of the impending phone call. She responds immediately saying that she wasn’t at home, however, mom had just left a message with my nephew stating the warning about the false census. Jesus. Take. The. Wheel.

I suppose my request for slow reentry was denied. It’s fine. I get it. I had almost a week of a reprieve, so instead of being annoyed, I really might want to embrace it. After all, some of the best writing material comes directly from my own experiences.