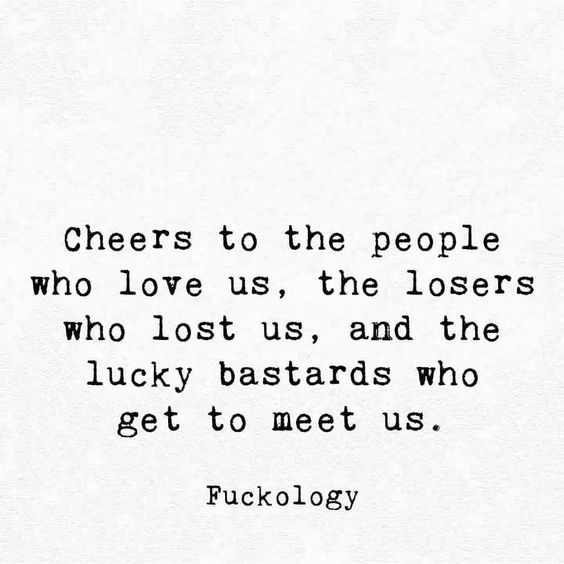 Since 2020 seems to be The Twilight Zone on crack, I wake up each day resigned to the reality that there will be some sort of shit show occurring. There is a level of acceptance and honestly, it provides a way for me to simply be numb to it all. I fill up with distractions. Like when I try to be “handy”.

When I found Brian I hit the jackpot. Sure he is handsome, fun, and an all-around great person, but what I didn’t really grasp was his ability to be able to fix shit. Sweet baby Jesus, it is a lottery win. But, lately, I have had a nudge to dabble. You know, try my hand on being more self-sufficient. If something happens to my spouse, I would have to hire someone. GASP. I thought he would be pleased, but the look of horror was enough of an indication that wouldn’t be happening.

A little over a week ago, our storm door lock was acting sketchy. The ability to unlock it was becoming difficult. While normally this wouldn’t be a real issue, this happened to be the way we took Daisy out since it had the ramp that my handy husband built for her. Since he was golfing, I thought to myself “this would be an awesome opportunity for me to try and fix this”. Sometimes I am delusional. So, I grabbed a screwdriver in an effort to take the handle/lock apart. I remembered Brian saying “righty tighty” and “lefty loosey” when dealing with screws. See I am teachable. That’s all the powerful information that I held, so while I got the screws out, the rest was like a puzzle. I abhor puzzles. So, I left it.

I told Brian what I had done and his face said it all. I mean, he did give me credit for getting the screws out. YAY, ME!! But, then he was kind of annoyed that I did that. Apparently, it made it a little more difficult. I think he now understands how my father felt trying to tutor me in any sort of math. When Brian tried to explain how he fixed the lock, my eyes might have glazed over and my listening skills closed down. I’ve decided to not pursue my “dream” of being handy. That probably just saved my marriage as my skills essentially provide more work for my delightful spouse.