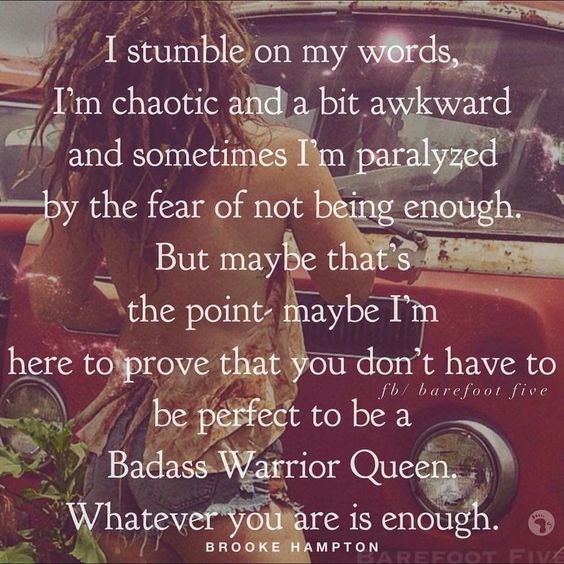 I have reverted to the role of parenting a small child. Those of you, who are currently in the esteemed position of caretaking an aging parent, totally get me. As my mother transitions into needing a lot more care, I have to make adjustments and hard decisions. In another blog, I shared that I have been fortunate enough to find another agency to fill in the gaping holes where the current agency we have used for over six years, failed to help. While juggling two agencies isn’t exactly on my list of fun things to do, it has been eye-opening, in terms of how the new agency is stepping up to the plate.

It has become glaringly obvious that my mother requires evening assistance, and it just so happens that one of her weekend caregivers approached me about working five nights a week with her. It was like the angels were singing to me and I honestly could have wept at that moment.

The only glitch was that my mother’s current caregiver from the other agency works until 4 and my new savior aka the evening angel, would be arriving at 3. Now, while I have been pleased with the chick that works during the day, I have noticed that she is unwilling to be flexible in her hours along with the fact that she ditched working Wednesdays which was kind of a problem. No worries on that as the new agency found me someone even better. She also alluded that she might be having surgery and probably won’t come back. Awesome.

My primary purpose is to fulfill my mother’s needs and part of that is having uncomfortable conversations with certain individuals aka her daytime caregiver. As our new schedule will be starting next week, I needed to give her two options. The first being that she work from 10-3 instead of 10-4. The second option is that she could work from 9-3, so she wouldn’t lose that hour. I wanted to delay that conversation, but my spouse reminded me that it wouldn’t be fair if I did that. I hate when he is right. Anyway, I called her yesterday sharing that our needs have changed and this is what is happening next week. I think my tone was kind, but I can never tell anymore. My perception is somewhat distorted. She asked if she could have Wednesdays back and I told her “no”. I mean, seriously? Now you want that day back when I could have really used you for the last 8 weeks while I was recovering? NOPE. Not happening.

She told me she needed to think about it and about twenty minutes later, I received a phone call from the agency confirming the change. I imagine that she will be quitting soon, but that’s okay because proactive me already has the new agency on notice about that.

While my mother used to fight change, she has become more adaptable. Not sure if I have simply worn her down or she realizes that the time has come where she is no longer as competent as she once was. Whatever the case, I feel like I have a little breathing room. That my friends, is a gift.