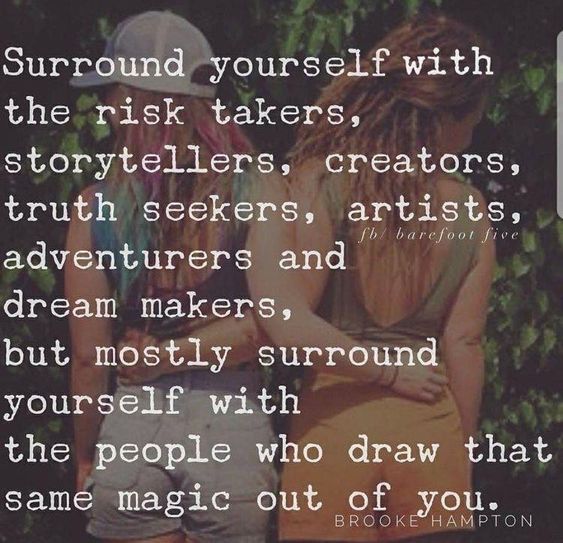 I would be remiss if I didn’t acknowledge that October is Down Syndrome Awareness month. Normally, I would use my social media platform to post a lot of information about it along with photos of Bailey. However, I have been a bit distracted with the long recovery from my foot surgery along with my soon-to-be-released book. That’s no excuse. When he was born, I pledged that part of this journey would include educating those who aren’t familiar with this genetic disorder. God, I hate that word “disorder”. It sounds so ugly. I like to think of his genetic makeup as magical.

When he was born twenty-five years ago, I was a clueless twenty-seven year-old woman who now was the mother to a child with an unknown future. I grieved. I questioned what I had done wrong. Then, when the dust settled, I got busy. I learned that no one is to blame. I learned that despite what society dictates, he can be a contributing member of society. I learned that his diagnosis doesn’t define him.

Being a mother of a child with Down syndrome doesn’t make me a better parent. I don’t believe in the notion that God chooses “special” people to guide these amazing individuals. Nope. I believe that this is just part of my journey. He has provided me with an opportunity to use my voice in order to advocate for him. His presence has enlightened those around him and each person he meets is profoundly affected by his bright light. He is the representation of goodness, love, and unconditional acceptance of all people. These individuals are the example of how we should connect as humans. Their extra chromosome isn’t burdensome. It is a blessing.

I am teachable and my children are the teachers. Some of the lessons have been hard. There have been many tears and my heart breaks when I see him not be accepted, or not be able to have the same experiences as his peers. But, then I remember that this is all part of the journey. His birth, his diagnosis, and all of the bumps in the road happened for me, not to me.

If you pity those with Down syndrome, you are missing the big picture. They are an impactful community of humans making a difference. I am one of the lucky individuals who gets to experience the magic on a daily basis. He simply makes life better.